Alina is the name of our skippered yacht charter Ibiza. The boat is a luxury sailboat of the prestigious brand Beneteau, model Oceanis 50, perfect to enjoy your sailboat charter Ibiza for some days. Her owner is Ignacio Morros, the Captain. 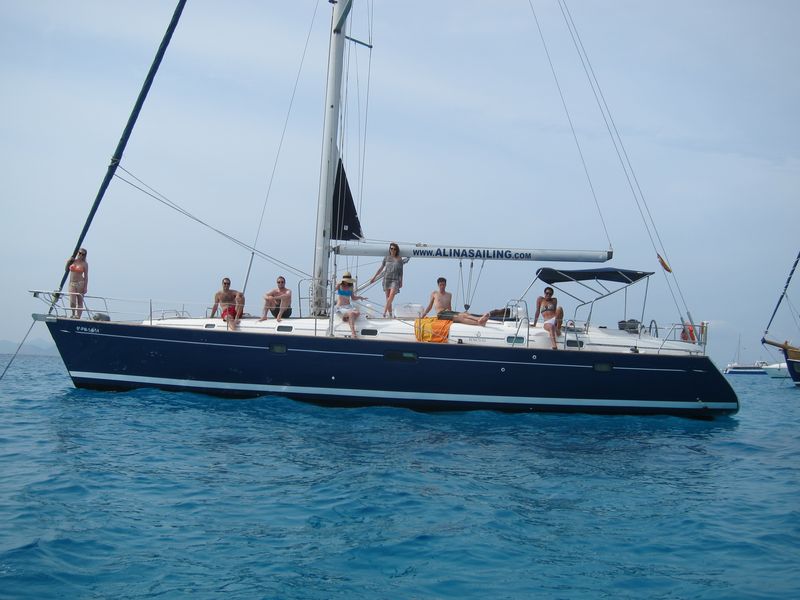 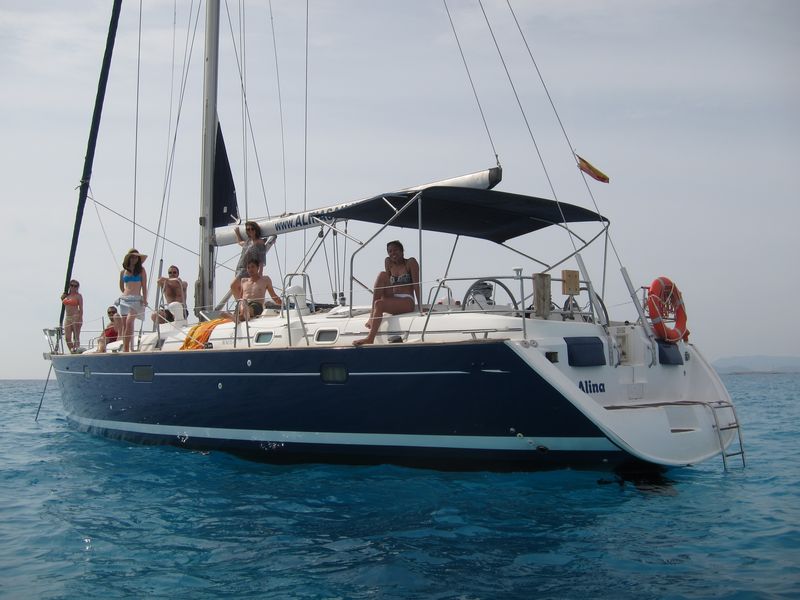 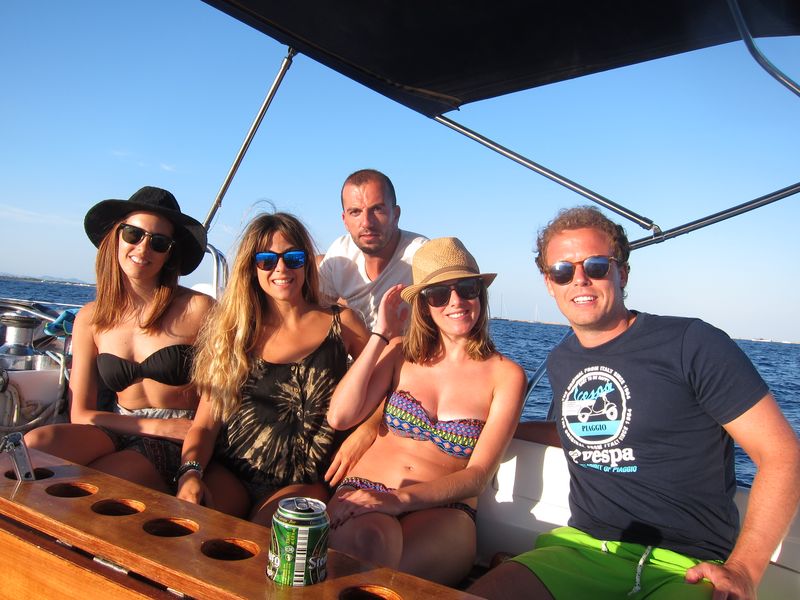 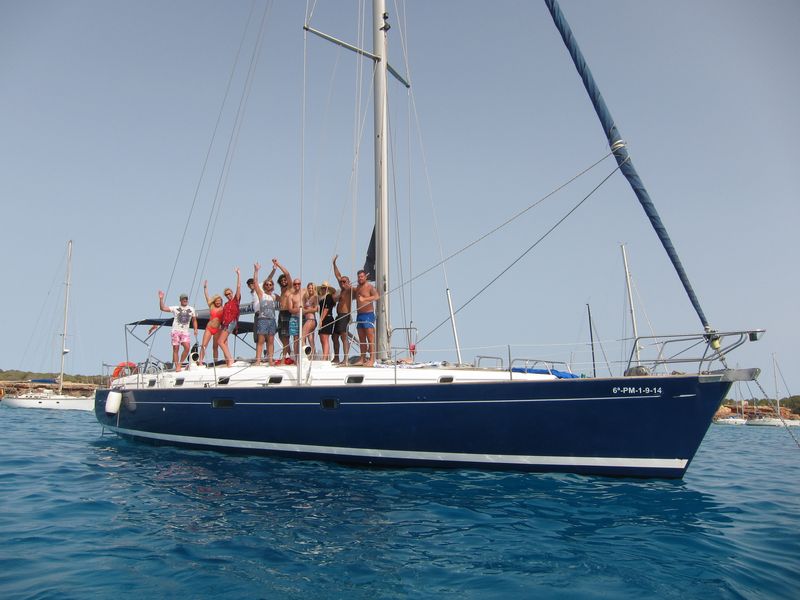 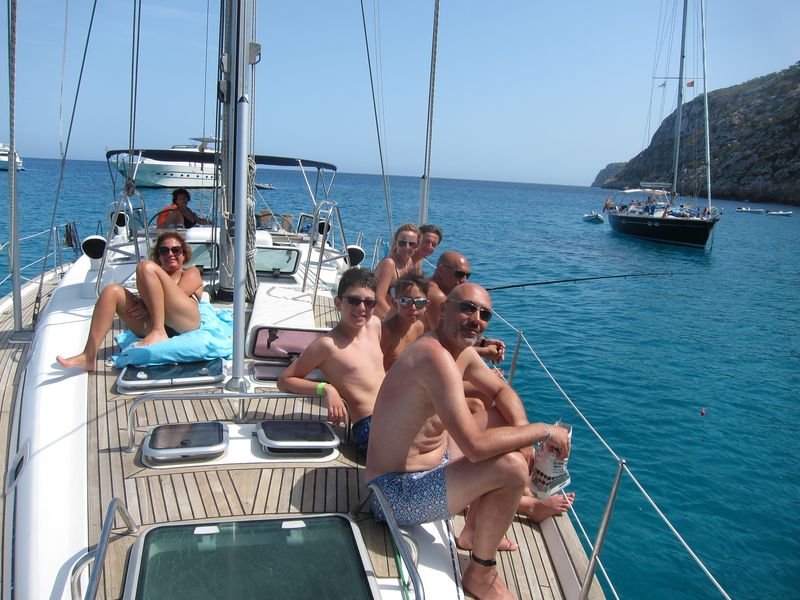 ALINA: Inside and equipment 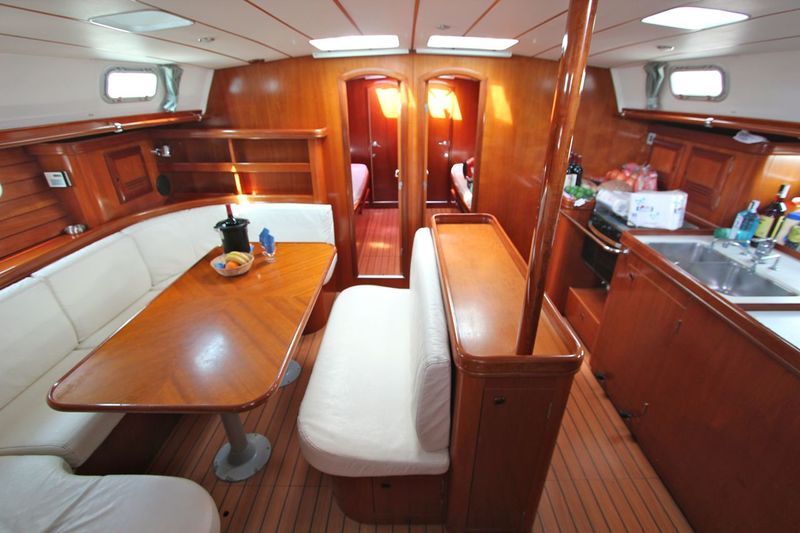 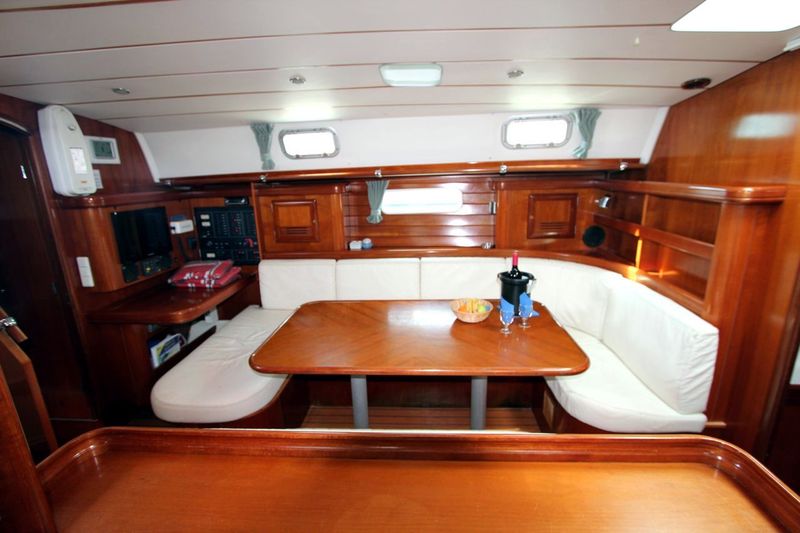 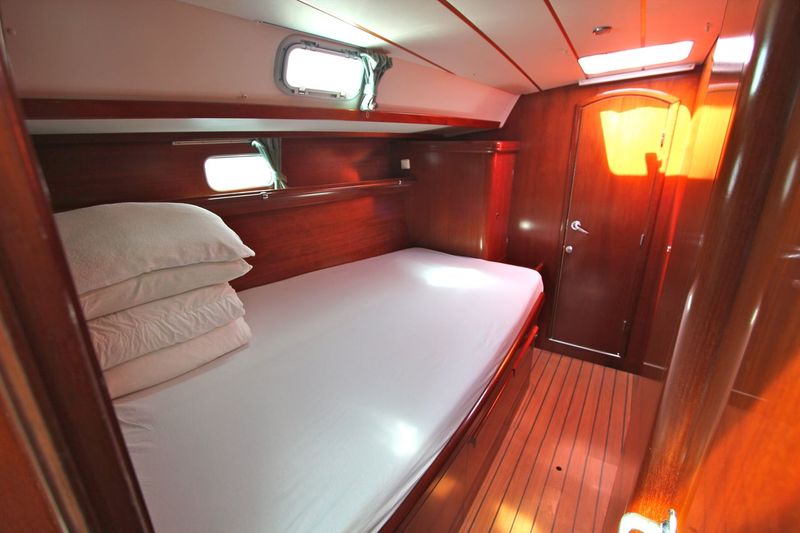 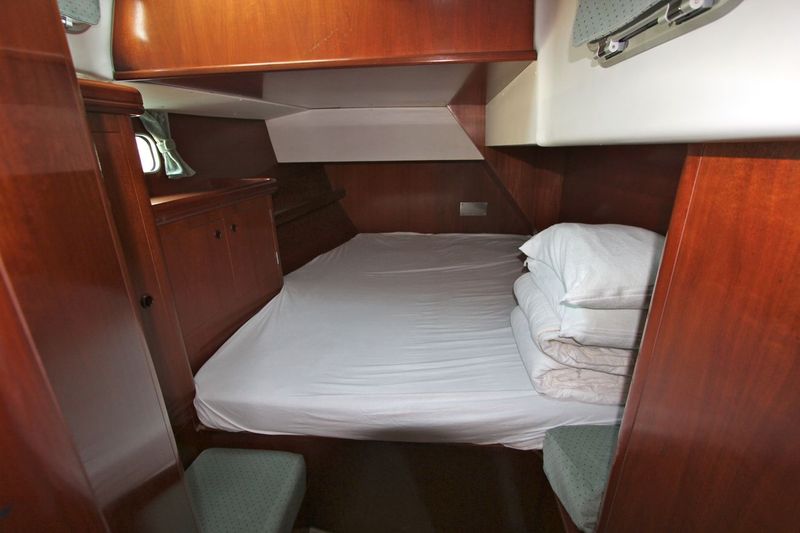 Ignacio Morros is Alina’s Captain, skippered yacht charter Ibiza. During the last 14 years, Ignacio has been working as a lawyer in a big Spanish Company. But, three years ago, Ignacio knew that he could not live without the sea and he decided to leave everything for his passion, sailboat charter Ibiza. After more than ten years sailing around Ibiza and Formentera, our professional skipper has got a great nautical experience. When he was a child, his parents, during all summers, enrolled him in different sailing courses. Subsequently, after obtaining several nautical licences, he got his Yacht Captain Licence. Finally his hobby led him to turn his passion into his profession by attending different courses of specialization until he reached the degree of Professional Skipper that allowed him to work in skippered yacht charter Ibiza. In addition, Ignacio holds the Ocean Yachtmaster Licence, licence issued by RYA (British Royal Yacht Association). Since the year 2016, Ignacio has been managing ALINA SAILING, sailing school authorized by Spanish Administration to teach the theorical courses and navigation practice required to obtain different nautical licences in Spain. His life, to teach sailing lessons and sailboat charter Ibiza.